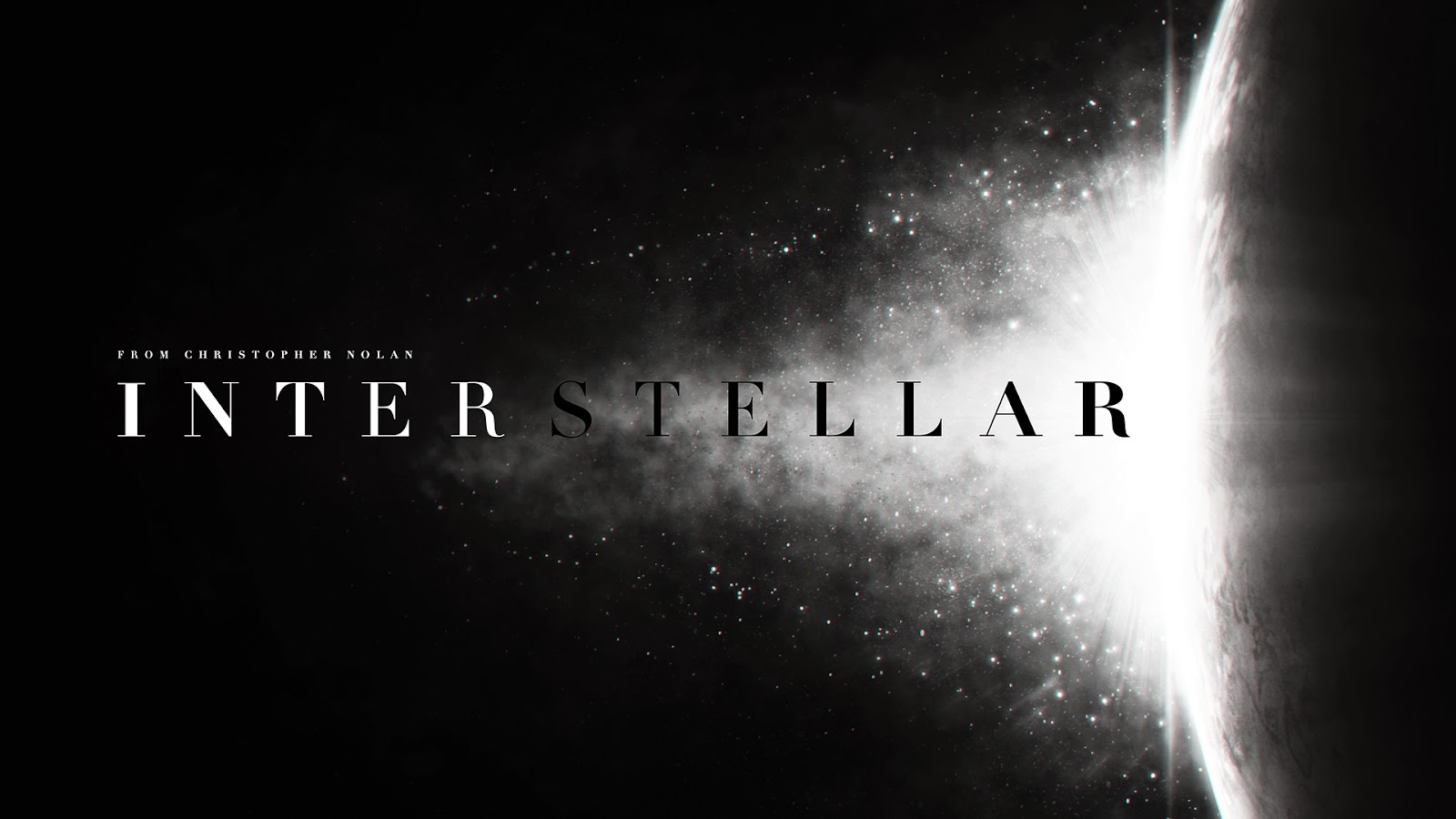 towards the end of christopher nolan's film interstellar, the lead character cooper is put into a construct created by five-dimensional humans of the far future so that he can communicate with his daughter murph and tell her about certain quantum data, which will save the last humans (or rather, nasa employees and their families) and let them travel to a safe planet. therein lies the movie's catch-22: cooper needs the humans of the future to communicate with murph, but those humans can only exist if he communicates with her.
Posted by cem akaş at 20:45