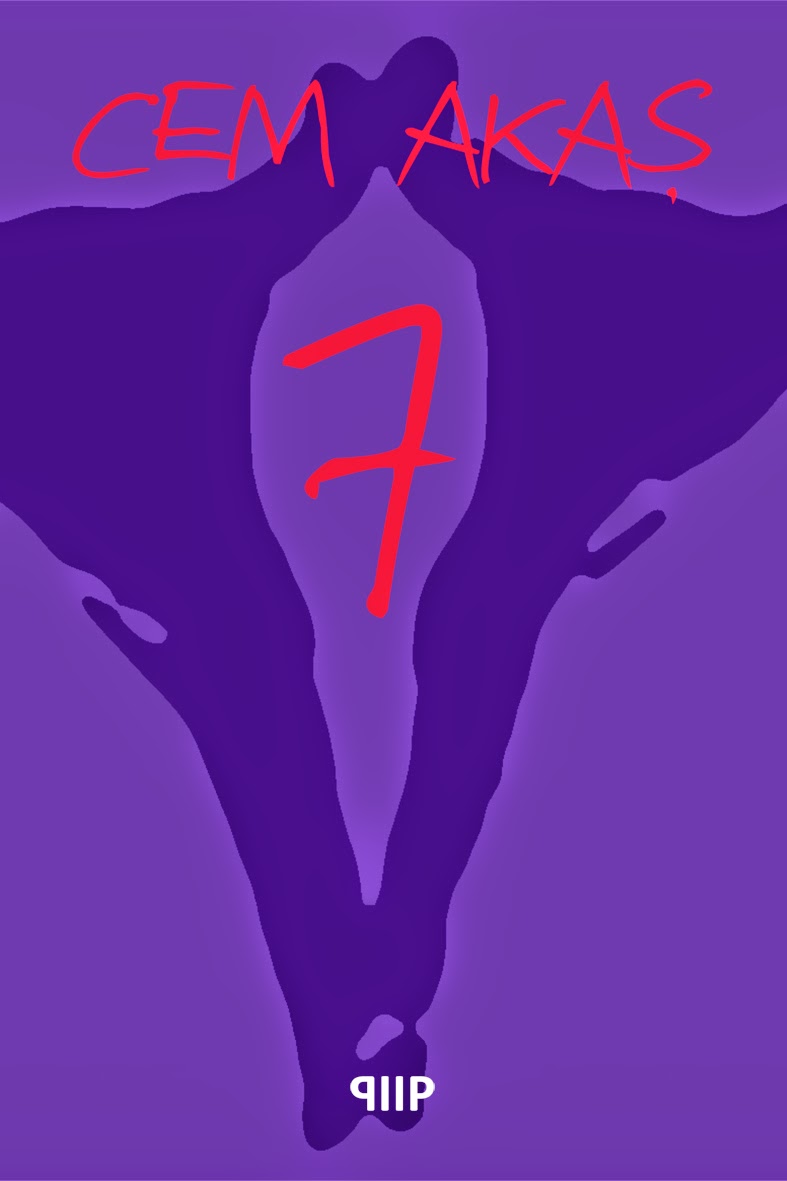 
Originally published in 1992, 7 soon gathered a cult following as an example of the “new Turkish novel”.

Boy meets girl at a secondhand bookstore in Istanbul, they start to date, and fall in love.

He is a virgin; she becomes his tutor.

She is also the most powerful person in the hierarchy of an underground religion called Kronk.

She annonces that her boyfriend is the second prophet the scripture of Kronk foretells.

The boy goes along with this prophet thing for a while, but then decides it is too silly for him, and quits his post.

Not so easy, it turns out.